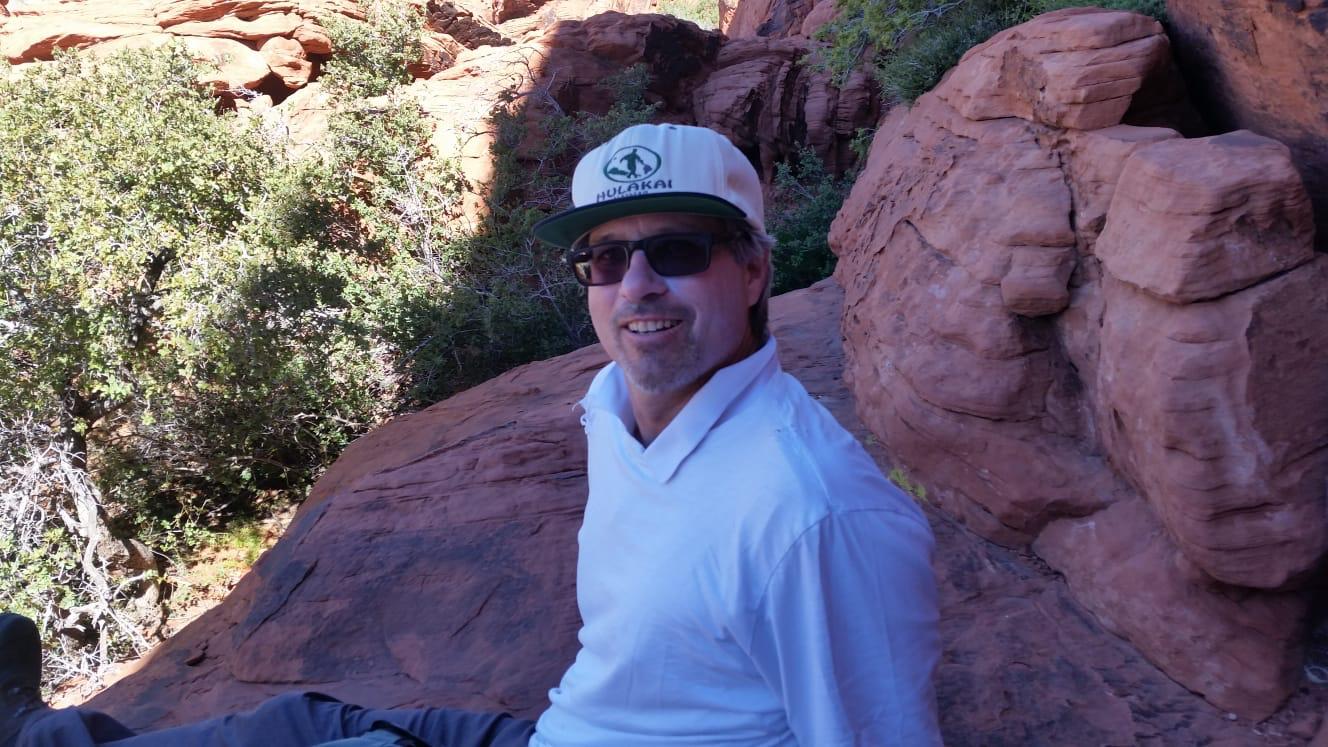 Matt is an entrepreneur and environmentalist dedicated to supporting sustainable economies and transforming them into dynamic, profitable organizations. He wore many hats as the founder of Strategic Investment Analysis, Inc. which he successfully ran for 12 years. Since selling SIA in 2009, Matt has invested in Forestry, Organic Farming and Self Storage as well as more traditional assets. He has worked part-time as a youth ski coach and founded Ski School Pros. 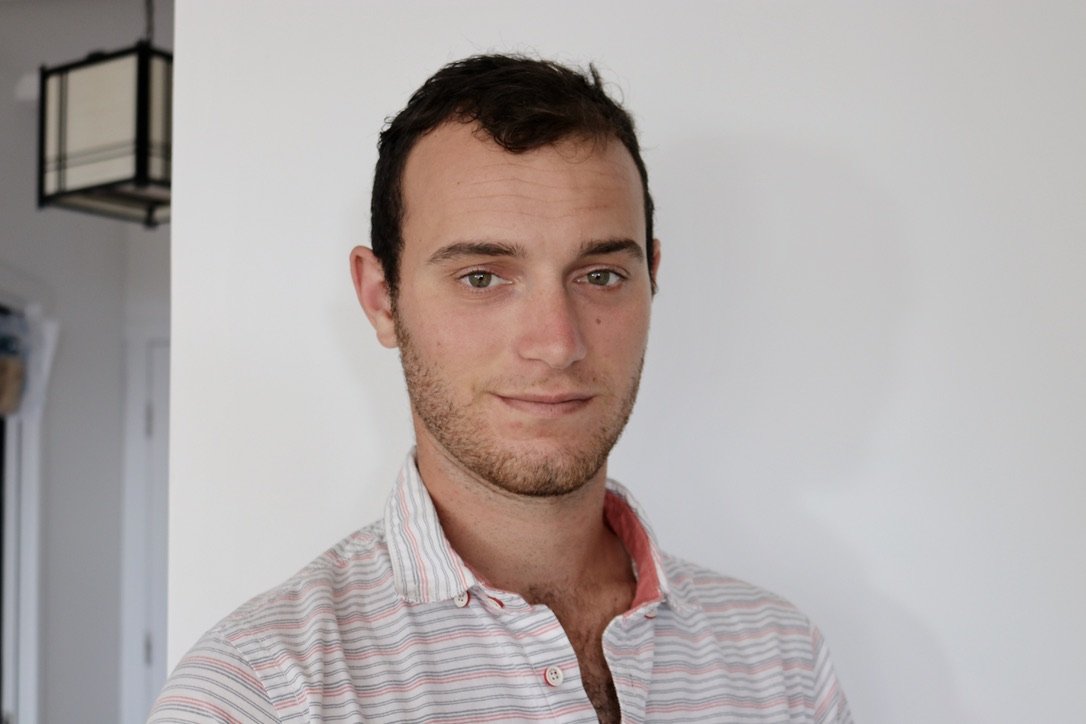 Daniel is a challenge-driven learner passionate about the environment and technology. He has worked on data science research at Harvey Mudd College and on REDD+ conservation with Wildlife Works. He studied environmental science and mathematics as an undergraduate at Penn, graduating with research distinction and is enrolled in graduate studies at UC Berkely. 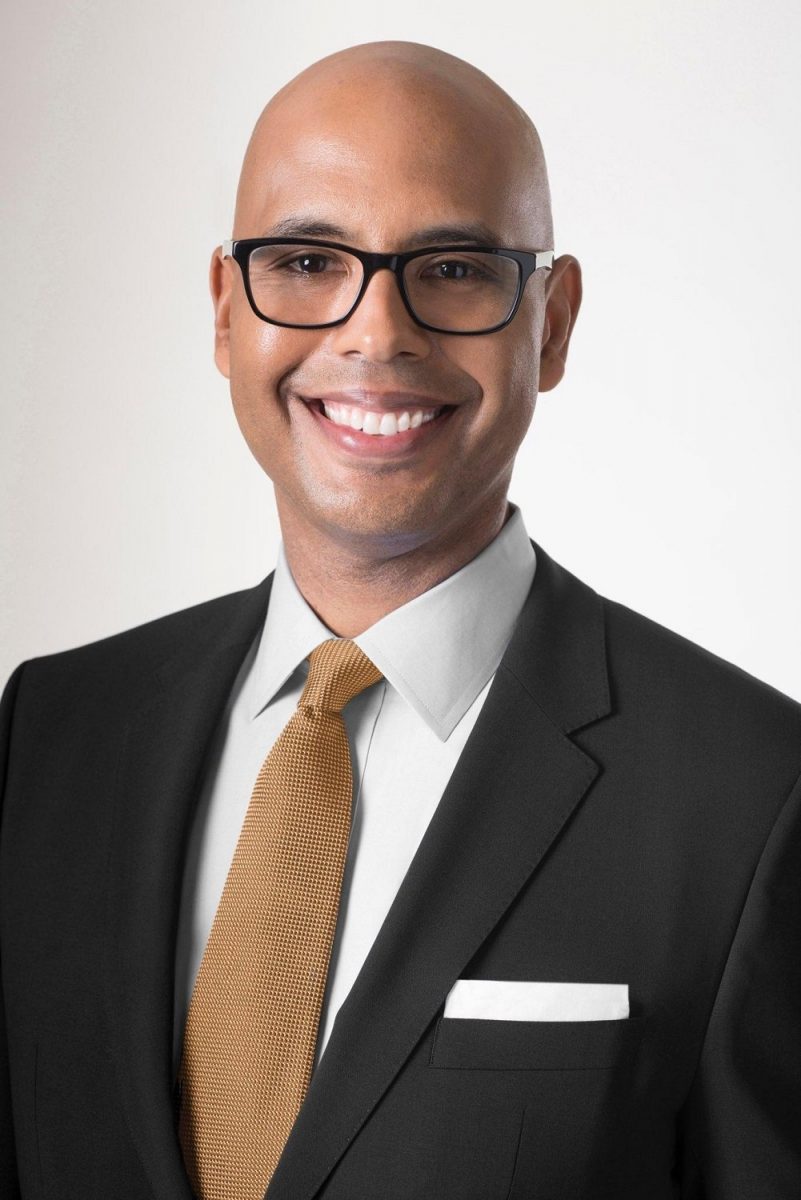 Tim is founder, President and CEO of Urban Prep Academies, a nonprofit organization operating a network of public college-prep boys’ schools in Chicago (including the nation’s first all-male charter high school) and related programs aimed at promoting college success. He has been: named 2014 BET Awards “Shine A Light” award recipient, ABC World News “Person of the Week”, Chicago Magazine’s “Chicagoan of the Year”, People Magazine’s “Hero of the Year” and to Ebony Magazine’s “Power 100” list; featured on Good Morning America, The Oprah Winfrey Show, and The Moth/USA Networks’ Characters Unite series; and recognized by Presidents Barack Obama and Bill Clinton for his work with youth. 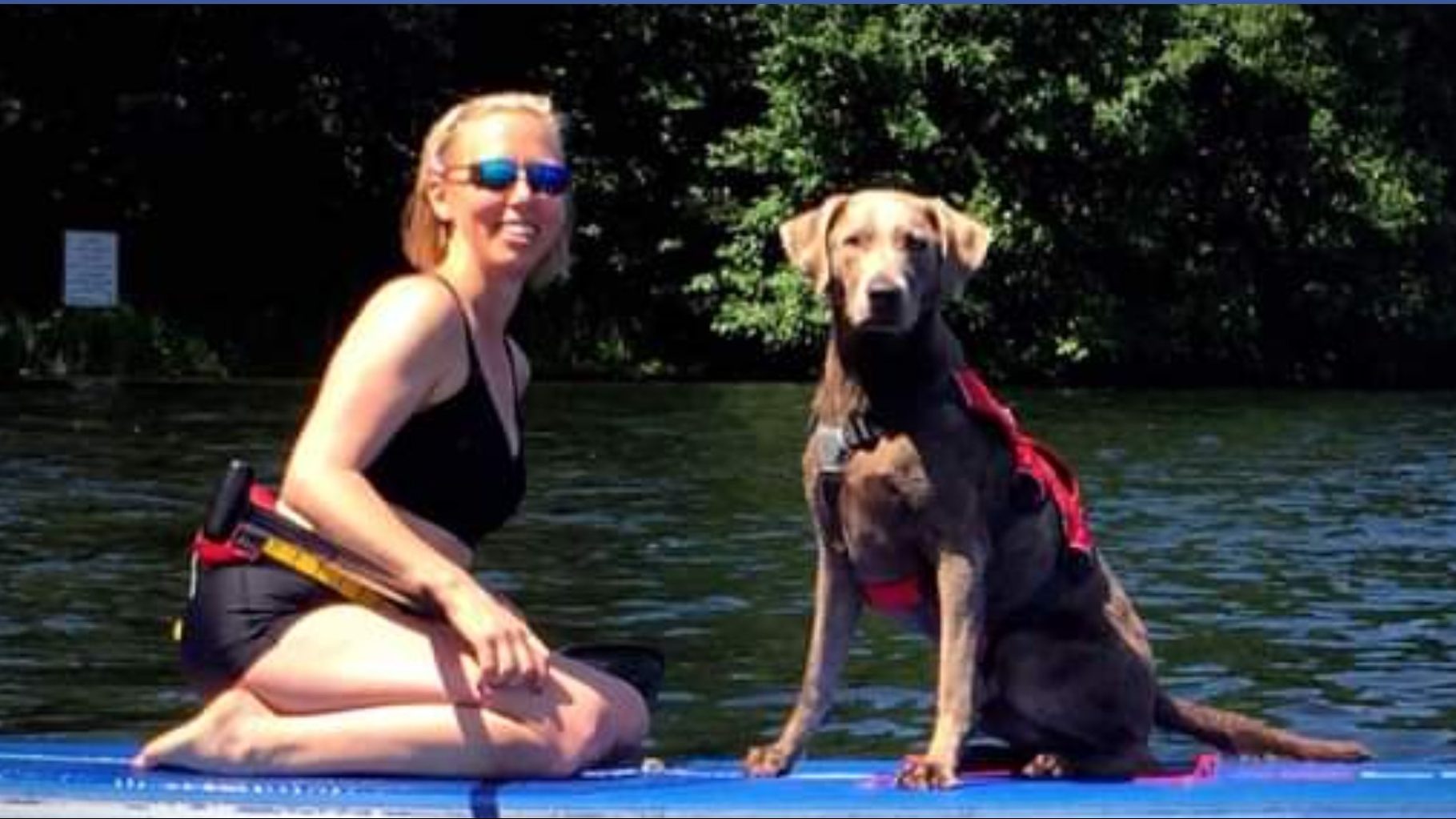 When she is not hiking thousands of miles across various mountain ranges, Lorien has devoted herself to cultivating experiences for others to appreciate and make their own. Narrative experience has been the key framework for her professional pursuits. Through a diverse set of experiences within the entertainment industry—short-form content creation and strategy, feature film development and production, industrial design and architecture—Lorien’s ability to straddle creative and logistical endeavors is among her strongest professional assets. She has an ability to shepherd a vision through the nuts and bolts process without losing the core of that vision, and a special appreciation for engaging complex projects from a broad array of analytical and design perspectives.